To Scream or To Shut Up

There have already been 10 femicides in Cuba this year. Independent organizations from Cuban civil society have requested specific actions to be taken regarding this issue, among them, that a national emergency be declared due to the increase in gender violence during periods of confinement caused by COVID 19; that a law be created where gender violence is classified as a crime; and the creation of shelters to accommodate women who are victims of this situation.

The issue of gender violence has been slowly gaining more importance in independent media outlets on the island since it is not fully being recognized or addressed as a public problem in the state media. The levels of rapes, assaults and deaths continue to be underestimated. The data is kept hidden by the state’s neutral position, which means there has been little or no development of efforts to integrate a program that would provide direct knowledge to the communities.

The State and the authorities have an obligation to guarantee absolute protection to its citizens, yet they have only shown unwillingness and closed-mindedness when it comes to the complaints of harassment, violations, threats and even mistreatment that originate within a family. In most cases, the aggressor is detained for a few days, returns to his residence with high levels of suppressed anger, and reverts to aggressive behavior, which becomes greater and greater.

Women are in a vulnerable position in Cuba. Despite the propaganda of equal rights and “advances” in terms of gender issues, the reality they deal with is totally different. For Cuban women there is the struggle for survival in a declining economic environment, where they are confronted each day with more complexities and challenges and are required to bear these uncertainties, even if they do not have food to give their children. This context favors the imposition of living with their aggressor.

In rural areas, these patterns have worsened to an intolerable extent, due to the greater sense in which gender roles appear natural, as well as the greater consumption of alcohol, which, although not a cause in itself of gender-based violence, can cause already violent men to become even more violent. 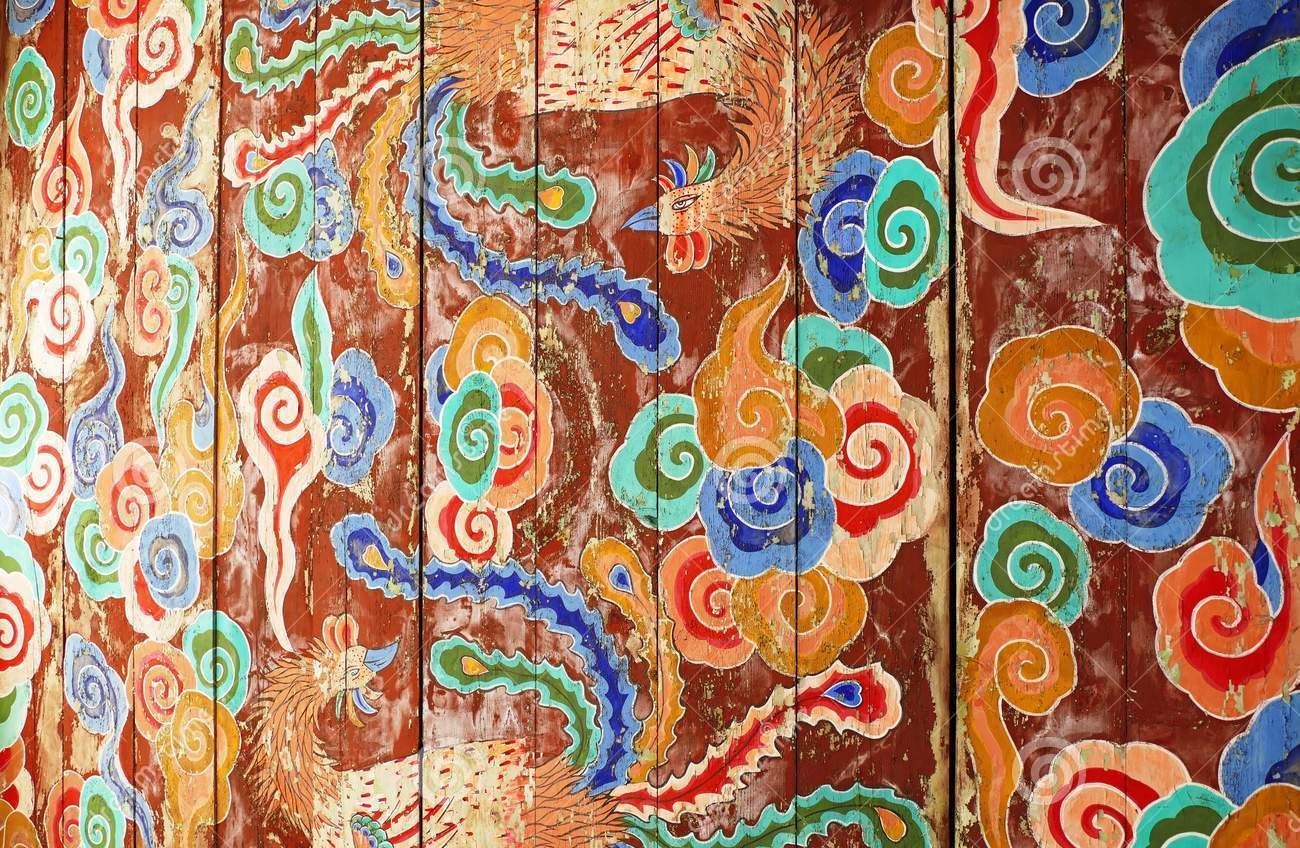