What are the consequences of being a woman activist in Cuba today? What factors contribute to the hostility that directly or indirectly affects all Cuban women, and what specific nuances does institutional violence toward women take on? These are the questions that People in Need raises in EYE on CUBA’s latest report titled “Institutional Gender Violence in Cuba 2016-2020.”

The report analyzes the human rights violations that occurred to all people identifying themselves as women, and the cases were collected in the EYE on CUBA network between 2016 and 2020. Most of the casuistries concern women activists that were prevented from attending religious worships, short-term detentions, and threats during interrogations. Holding these women without adequate sanitary conditions, forcing them to strip naked for body searches, or trying to make them feel guilty, claiming that they are “bad mothers” are particular techniques that the Cuban state uses towards women. These techniques represent the meeting point between patriarchal and authoritarian repression.

Another substantial part of the collected cases relates to the lack of protection of the women who find themselves in particularly serious socioeconomic vulnerability. They often live in ho­mes with severe structural damage or at risk of collapse, lacking sufficient resources to obtain essential nutrition not only for themselves but for their children.

The perspective offered by EYE on CUBA’s analysis was complemented by interviews with Cuban journalists and activists who denounced the lack of the Comprehensive Law against Gender Violence. According to them, the absence of this law contributes to the underestimation of mistreatment by the police and the ineffectiveness in building a support network for women in situations of violence.

Although the report does not aspire to reflect the reality of gender-based violence on the island exhaustively, it does allow readers to name and understand patterns of institutional gender-based violence in Cuba. The report also exposes concrete women stories who have suffered repression or negative consequences due to the lack of protection by the Cuban state. 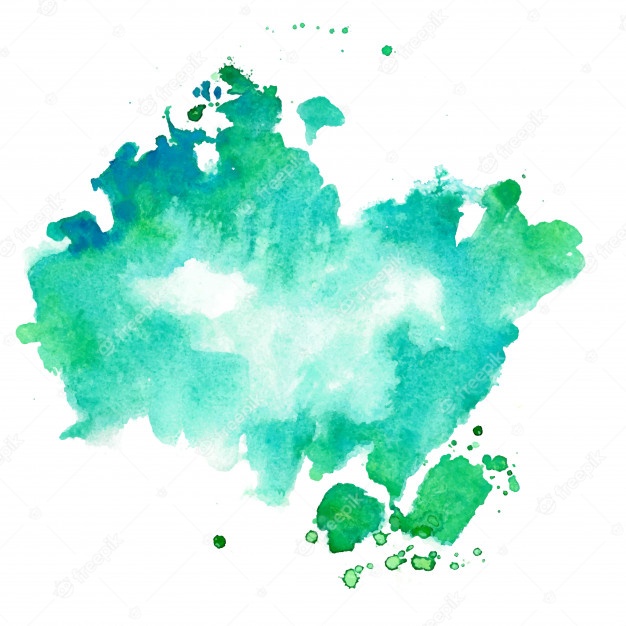 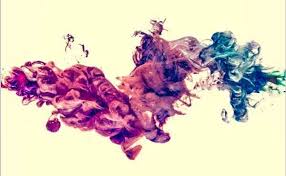