In response to the uninterrupted acts of intimidation and violence committed in the last two months by Cuban authorities against members of the dissident organization Unión Patriótica de Cuba (UNPACU), its leader José Daniel Ferrer, and his family, more than 30 Cuban and international human rights organizations issued the following statement:

We call on the Cuban authorities to immediately end the unlawful police abuse, arbitrary detentions, exorbitant fines, and invasive home raids of members of UNPACU. Cuban state security must end its occupation of the perimeter of José Daniel Ferrer’s house, as well as its surveillance and control over the access points to the home which serves as the headquarters of UNPACU. The most recent actions align with a pattern of harassment by Cuban authorities against the organization’s members and other political dissidents. The Cuban government must stop the persecution and repressive actions against activists, human rights defenders, and independent journalists, and must immediately free the 125 to 136 political prisoners documented by Observatorio Cubano de Derechos Humanos and Prisoners Defenders respectively.

It is unacceptable for the international community to tolerate harassment and repression against dissidents, and these acts should not become normalized in the eyes of global public opinion. Cuba has been part of the United Nations Human Rights Council for four out of the five terms (for a total of 12 years) and in October 2020 it aspires to reoccupy a seat. To do so, Cuba must commit itself to Resolution 60/251 of the General Assembly, which requires States to comply with the strict standards related to the protection and promotion of human rights.

On April 3, 2020, a court in Santiago de Cuba condemned opposition figure Jose Daniel Ferrer and three other UNPACU activists to four-and-a-half years of house-arrest after finding them guilty for the supposed crime of “injury and deprivation of freedom” against another citizen. The accusations were presented in an irregular trial conducted behind closed doors. The four accused activists had been in prison since October 2019.

International institutions and independent Cuban civil society organizations denounced various aspects of Jose Daniel Ferrer’s detention and imprisonment. At the onslaught, independent lawyers argued that Cuban authorities had violated Article 241 of the Law of Penal Procedure when they raided Mr. Ferrer’s home without an order of detention nor a search warrant. In October 2019, the UN Committee on Forced Disappearances launched an “Urgent Action” in response to the arrests and unknown whereabouts of Mr. Ferrer and his companions, demanding an explanation from the Cuban government. After analyzing Cuba’s response, in January 2020, the committee confirmed a 37 day disappearance and asked the Cuban Government “to proceed without delay to an exhaustive and impartial investigation into the circumstances of the disappearance of Mr. José Daniel Ferrer”.[1] In November 2019, the European Union Parliament also issued a resolution condemning the arbitrary detention and reported torture suffered by Mr. Ferrer.[2]

After the transfer of Jose Daniel Ferrer from prison to house-arrest in 2020, Cuban authorities continued harassing UNPACU activists and their families. As of July 2020, these instances have escalated and are part of a wave of repression denounced by the international press and civil society organizations.

Amnesty International previously recognized Mr. Ferrer as a prisoner of conscience while he was incarcerated from 2003 to 2011. His arrest was part of a wave of government repression against dissidents known as the “Black Spring”, during which 75 people were condemned to lengthy prison sentences under Law 88 of the Protection of Cuba’s National Independence and Economy. Likewise, the Inter-American Commission on Human Rights granted Mr. Ferrer precautionary measures in 2012, asking the Cuban government to adopt all necessary measures to guarantee his rights to life and personal security.[3]

José Daniel Ferrer has been awarded the 13th International Human Rights Prize of the Fundación Hispano-Cubana, the Democracy Prize of the National Endowment for Democracy and the 2020 Truman-Reagan Medal of Freedom.

In the first days of September 2020, Cuban authorities carried out more than fifty detentions and official citations with the objective of prohibiting the participation of civil society groups like UNPACU  and other human rights activists in the “Sunflower Revolution”, a peaceful protest called for on September 8, 2020 with the intention of encouraging citizens to take to the streets with a sunflower or yellow belt as a sign of protest.

This pattern of repression has accelerated during the coronavirus pandemic, as uncertainty increases, aggravated by an economic crisis of extraordinary proportions. The militarization of the largest cities, especially Havana, and the police abuses not only against activists but also against the general population including minors, is particularly worrying. 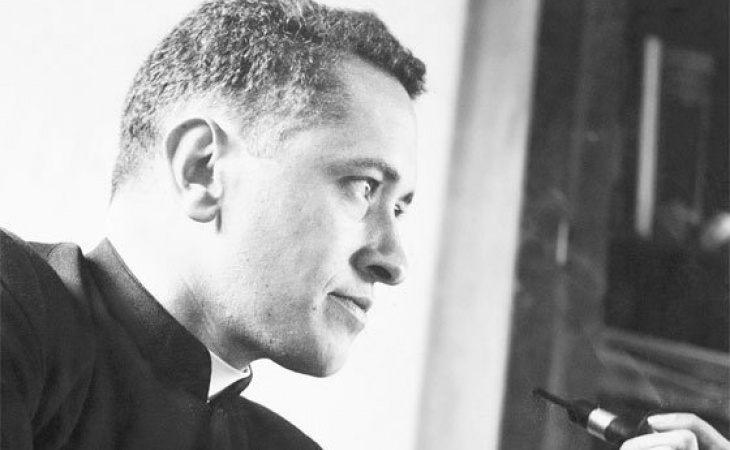