Two months in jail for a performace that never took place

Danilo Maldonado, known as El Sexto (The Sixth), was detained on December 26, 2014 on the Malecón esplanade in Havana as he was driving towards the Central Park to make a performance with two pigs whose bodies were painted with the names of Cuban leaders: “Fidel” and “Raúl.“

Today, almost two months later, El Sexto remains in jail in Valle Grande, has been accused of “disrespect“and is awaiting a trial. According to his relatives, he came down with pneumonia and has not received any medical care. In the beginning of this year, the Cuban authorities refused his application for habeas corpus submitted by Laritza Diversent, an attorney who denounced his arbitrary detention.

The fate of El Sexto is similar to the one of other Cuban opposition members who, in the past few years, have also suffered from arbitrary detentions without judicial guarantees. Despite the release of 53 political prisoners who were set free by the Cuban regime in the framework of the recent political opening with the United States, the situation of Cuban activists remains precarious.

Only a few days after El Sexto’s detention, on December 30, the Cuban artist, Tania Bruguera, organized an open microphone event during which people were invited to freely express their opinions on the Revolutionary Square. However, the event was boycotted by the police and the participants were brutally repressed. Tania Bruguera was arrested the night before and was released few days after the detention. Currently she is awaiting authorities to press charges against her.

There has been thawing of relations between Cuba and the United States and many people believe that the economic changes will contribute to a political opening on the island. However, performances similar to those organized by El Sexto or Tania Bruguera are still not welcomed. The message is clear: the art and politics have to remain separate and the critical irony will continue not to be accepted by the government. That’s why, now more than ever, it is important to keep an eye on the situation of the Cuban civil society.

The People in Need demands an immediate release of Danilo Maldonado and urges international organizations to continue monitoring the works of artists and activists who, in this time of change in Cuba, continue fighting for free exercise of their political rights and individual freedoms. 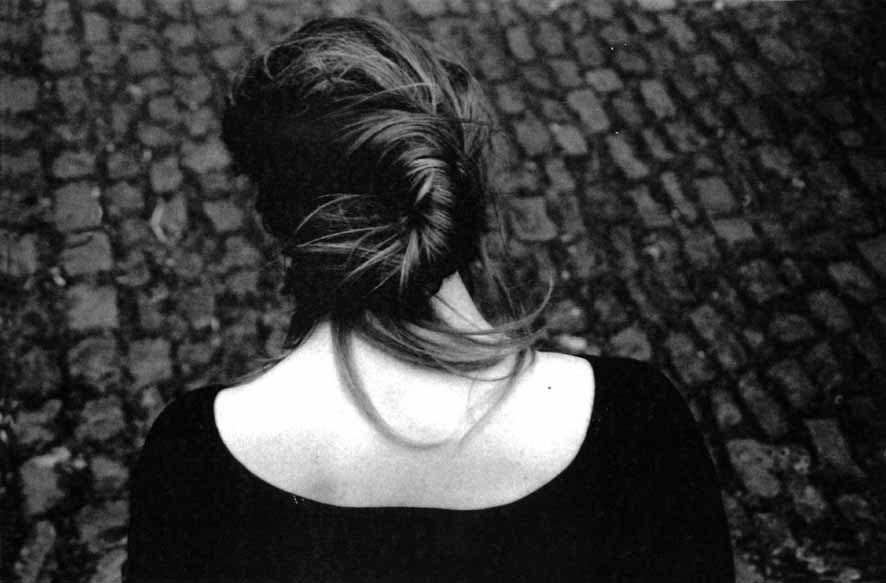