I still can’t avoid the pain I feel when I see and hear these stories. These are Cuban women, human beings who opt for living and try to take the best that life offers them, or perhaps the only option.

Adelfa puts on her glasses while eyeballing me from top to bottom. I’m standing in the doorway of her house, waiting for the rain to pass, which shows no signs of wanting to stop any time soon and breaks into song about the sidewalk – come in! – she says. You’re out there getting soaked and you’re going to get one of those cases of the flu that kills. – I nodded, and since I’ve never missed the opportunity to listen to a story, I went on and entered.

She pointed me towards an old and dirty armchair, the only seat in the house tucked into a dark and damp corner. She invited me to sit down and turned off a Russian television that showed incredibly blurry images after a few blows. There was a fan, also Russian, tied together with a cable that was trying to blow some air around with a frightful squeaking sound in that stifling space that gave no signs, not even the slightest one, that this place was inhabited by a human being.

Adelfa didn’t seem affected in any way by my presence. It seemed that she liked having someone sitting in front of her and that she could talk about anything. I had always believed that she suffered from mental problems. She was always dirty, collecting cans and bottles and then taking them to the raw materials warehouse to sell. This was how she supported herself so that she could get her daily staples, her cigarettes and morning coffee.

She started talking about the four-way market in the old days, when you could ask for a full meal for only 25 cents and with that you already had lunch. I realized that her mind was still sharp. She left me speechless when she talked about history, she knew facts that I’d never learned about in school, and if they were study objectives, I really don’t remember. How much wisdom was behind that wrinkled face, marked by the sadness of having lived so many years, or rather having survived them. I am transfixed by her.

Life is hard, eh? – She looks at me waiting for my answer, and what am I supposed to say? I only enjoy the way her voice paused in the middle of a complicit silence. Such poverty and such greatness of spirit! She opens up a crate and pulls a chicken out of it that, based on its stiffness, has surely already been dead for more three hours.  It gave me chills. – Ha ha ha ha – she laughed, and looked at me again – see?-. She tells me smiling – I caught this under the ceiba tree, a yabó (a witchdoctor in training) put it there my dear to do some cleansing or witchcraft -. She clarifies when she sees my expression, she laughs again and tells me quietly – they placed this huge cock in my path for me -.

I still can’t avoid the pain I feel when I see and hear these stories. These are Cuban women, human beings who opt for living and try to take the best that life offers them, or perhaps the only option. The weather was already clearing up, I thanked her and got up to leave. She adjusted her glasses while telling me cordially – if you want to come back, then you’ll see what stories this old woman has to tell. 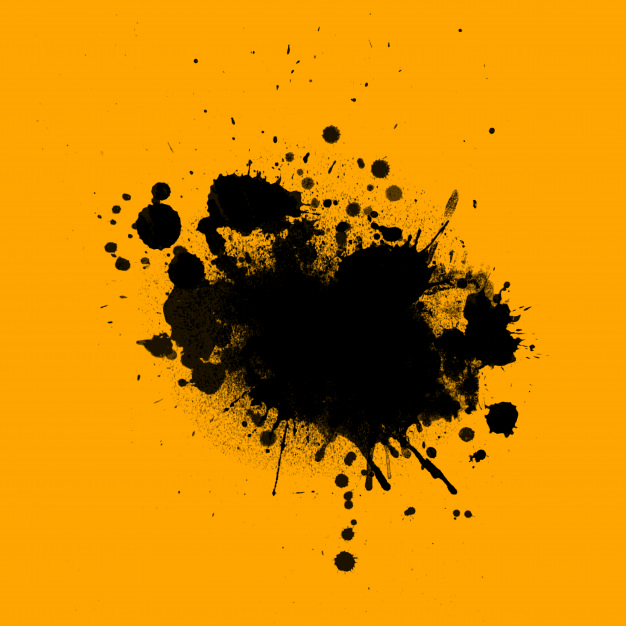