In the decade of the 80´s, the Chinese discovered something what the Cuban leaders are discovering now: “The communism is the longest way to reach the capitalism.” 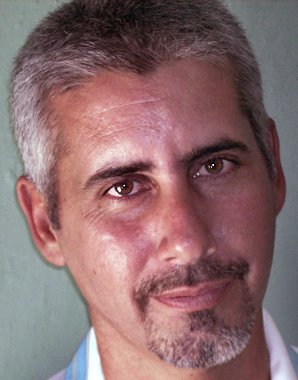